Our bet on cloud gaming: Why we prefer to focus on infrastructure rather than distribution 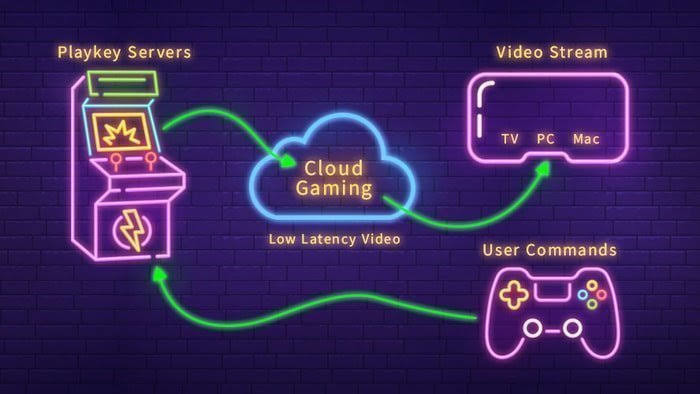 2020 was a year of big shifts in user habits, and it initially seemed like the perfect time for cloud-gaming to become mainstream, but somehow it did not take hold as predicted.

Cloud gaming market is skyrocketing. The tech giants have already started to make significant moves to enter and dominate the market, creating an even more complex and competitive landscape. The lines between Cloud Gaming Platforms, Content Services and Publishers are starting to blur into fewer players with increasing power in most of the parts of the gamer journey and market. However, we believe two things still have to happen to turn cloud gaming into a mass and multibillion dollar market: innovative monetization models and superior technology capabilities. At K Fund, we are looking for the next generation companies leveraging on computational power to build sustainable and defensible business around cloud gaming infraestructures. Are you one of them?

Last year, Google, Microsoft, Nvidia, Apple, Tencent and Amazon each increased their efforts in cloud gaming. Their solutions allow users either to play graphics-intensive content on low-powered systems, and enable them to play titles without dealing with big downloads, for a monthly subscription starting from $4,99/month. In addition to the current gaming trends, the increasing penetration of smartphones around the world will subsequently aid the adoption of cloud gaming, which in turn will favor growth of the market.

“Cloud gaming will generate revenues of $585 million by the end of 2020. North America and Europe will generate 39% and 29%, respectively. According to our most likely global scenario, the cloud gaming market will reach USD 56.57 billion by 2027.” – Newzoo’s cloud gaming 2020 report.

A few smaller companies also did their particular bets on the industry, by leveraging their less-dominant position to get into distribution agreements that give them access to a bigger game catalog, or by betting on specific tech improvements (such as compression algorithms, being the case of nware) for reducing latency without losing quality, such as Playkey or Shadow.

We are sure that streaming games via the internet is going to disrupt the games market. However the interplay between the different players makes this far more complex than it looks like initially.

First, we have Global Cloud Gaming Platforms such as Nvidia Geforce Now, Google Stadia, Amazon Luna, Project xCloud (xBox) or Tencent, platforms in which games are stored and executed remotely on a dedicated hardware and streamed as video to a player's device. These are followed by a few smaller companies such as Vortex (Poland), Playkey (Russia) or Shadow (France). These platforms are growing in popularity but still haven’t become mainstream. Google Stadia crossed the million users mark last April and Vortex Gaming will count with slightly more than 7MM users by the end of 2020.

Second, we have Content Services, such as Apple Arcade, Switch Online, Epic Games Store. These products don’t necessarily rely on cloud gaming technology, but they are certainly changing the traditional distribution models, with flat fees or free to play games distributed in different devices by their own channels.

Last but not least, we have the Game Publishers and Developers, such as Tencent, Stadia, EA, Xbox Studios, EPIC Games, Ubisoft etc. who at the same time that the distribution channels evolve, are experimenting with different monetization models for their games.

Complexity arises when one player is able to play a significant role in each of the different pieces of the ecosystem. Holding control in more than one part of the creation and distribution journey allows companies to capture value in more than one side of the gaming market, leading to greater entry barriers, less bargaining power for new entrants and even more consolidation of proceeds in few players.

Two main things must happen to turn cloud gaming into a Multibillion market in a couple of years.

First games need to monetize differently. You would no longer buy one game per device as you used to do. And we see this happening already. EPIC Games’ Fortnite is making billions of dollars per year with just in-app purchases. While the video game is free to play, the monetization occurs when the player wants to acquire additions, dubbed "costumes" and "skins," which they have to purchase. While users can continue to play Fortnite for free, a vast majority of players pay for these ancillary products that generate vast amounts of revenue for Epic Games. The game also includes a unique feature called the "Battle Pass," which costs about $9.50 for a quarterly subscription. FIFA is also finding new revenue streams in in-app purchases. “Ultimate Team mode”, in which players around the world purchase in-game currency to collect various player cards to compete with others, has produced more than $1 billion in revenue during 2020. As it is already happening in social, the gaming industry is also welcoming new players with innovative monetization methods, leveraging on creators, tokenization and communities to create sustainable business models.

Second, technology needs to catch-up to provide a gaming experience similar to playing on your Gaming Computer or your Playstation, which relies on three things. Good internet connection (this is less and less of a problem), low latencies (which is basically a mix of good internet connection + new codification codecs) and great infrastructure to compute all the games.

We believe there is plenty of room for newcomer players disrupting distribution and monetization models, as well as for players leveraging on technology improvements to provide a 10x better gaming experience. Nonetheless, the next generation leaders will need to build sustainable competitive advantages that allow them to protect from greater capitalized incumbents and rivals.

From where does defensibility come from?

At the beginning we thought about the catalog. We believed that having a great catalog was the key to attract customers, and consequently we thought that there might be tons of opportunities for small companies and startups which occupy a more neutral position on the market.

Then we thought about distribution, and ended up looking at telcos as potential key players, but games turned out to be a nice-to-have for them.

It was then that we looked at the computing power, and realized that it could be the point. Cloud gaming services operate by hosting and running games on powerful servers via a virtual machine. A video stream of that gameplay is then compressed and fed to the user through the internet. The user's control inputs are sent to the server, which processes them and sends them back in real time. In essence, cloud gaming operates very similarly to Netflix or any other streaming service. However, the computing power you need to stream a film isn’t even close to what you need to run a video game at 60FPS.

And here is where the usual suspects appear again.

Google (has Google Stadia), Amazon (runs Amazon Luna), Microsoft (owns Xbox and recently started with its xBox Cloud on the web) and Tencent (the biggest game producer in the world, which also has Tencent Start) are leading the list of cloud computing providers. As of February 2021, Canalys reports that AWS has 31% of the market, followed by Azure at 20%, Google at 7%, Alibaba Cloud and Tencent close behind. This leaves ~30% for other clouds. Does this ring any bell? 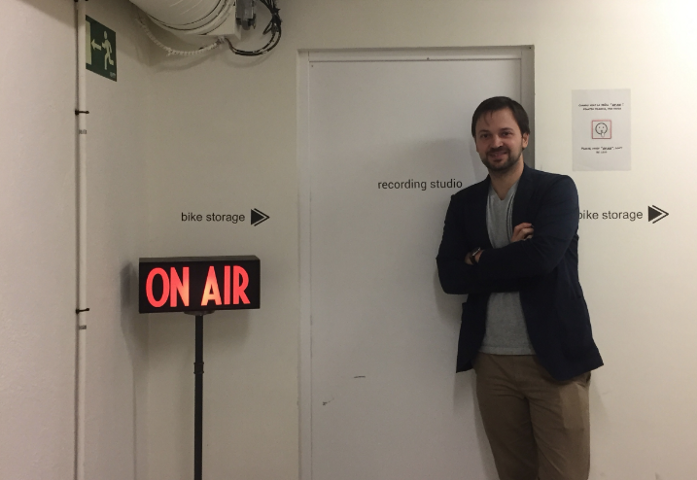