PodKast 124 - The story of RevenueCat and Belvo at Y Combinator, and why we want to help more Spanish startups apply to YC 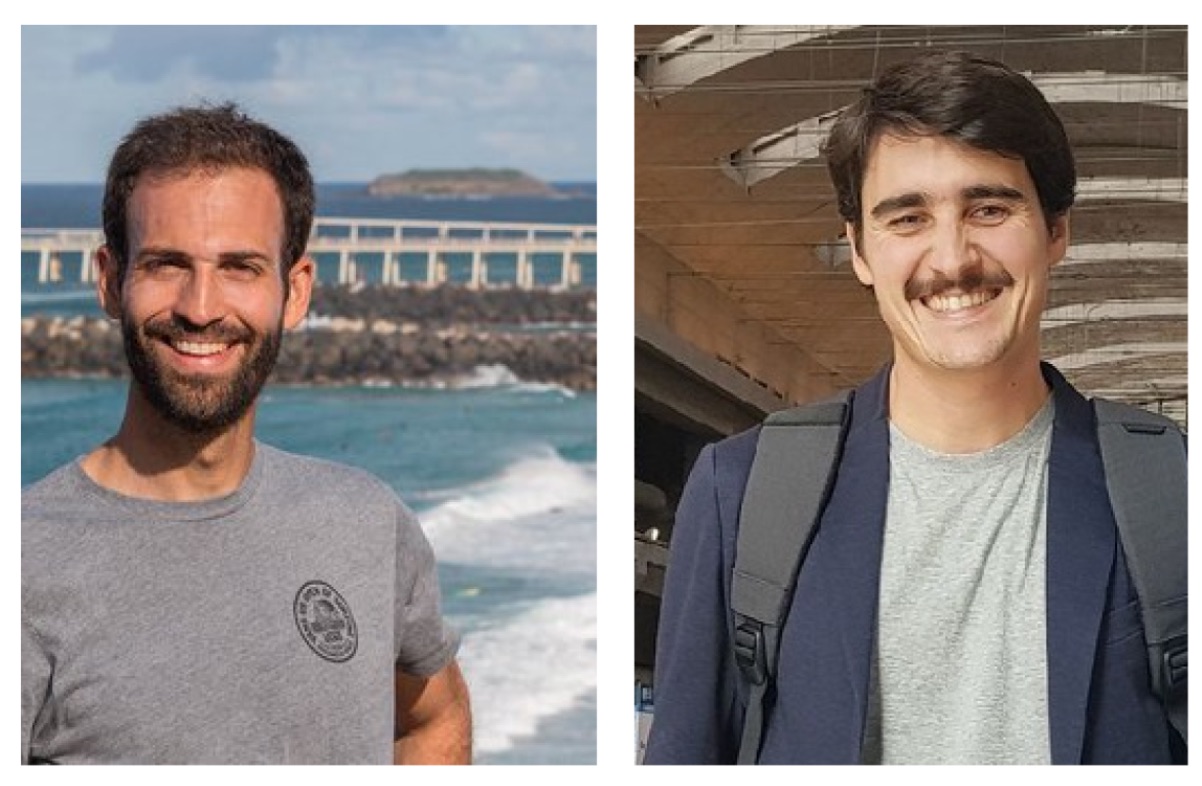 At K Fund we encourage most of our pre-seed portfolio companies to apply to Y Combinator, arguably the best startup accelerator in the world.

The main reason is that our goal is to invest, first and foremost, in global companies, and we believe that going through YC helps founders establish an even bigger global mindset from day. On more practical terms, we believe that YC can really help companies to enter the US market, which is by far the biggest one in the world in terms of software spending, and can also provide a lot of visibility and network for participating companies.

In YC’s current batch, W21, we have two K Fund portfolio companies, and we’ve been able to get to know YC from up close and the impact they can have on early stage companies.

In the case that you’re a Spanish company interested in applying to YC and in order to help, in the next few days and weeks we’re going to publish a series of articles about the program, featuring some of the local startups that have gone through YC and also our very own.

For this very first article we recorded a podKast with Miguel Carranza, co-founder of RevenueCat (S18), and Pablo Viguera, co-founder of Belvo (W20). Both Miguel and Pablo went through YC with their respective companies, and they did so under different circumstances.

We chatted with both of them about these and we tried to follow the process of applying to YC, from making the decision to apply to the preparation for demo day, including other key aspects such as the application and interview process.

Hope you enjoy it!

Just to clarify: we don’t think that companies that don’t make it to YC (or that they decide not to apply) are worse than those that do go through the program. We’re not that narrow-minded, but we truly believe that for some pre-seed companies and founding teams, it can be a game changer.

When should you try to join YC?

One of the things that strikes us about YC is the fact that companies that are at different stages get accepted to the program. And this was also the case for both RevenueCat and Belvo.

As Pablo explains, for them the decision to apply was “a bit random. We knew that US VCs were showing more and more interest in the Latam fintech ecosystem, and that going through YC would be a good way to be closer to those investors”.

Belvo, which has now raised more than $13 million from well known funds such as Founders Fund or Kaskez Ventures, already had a small team in place by the time they applied, but they had yet to launch the first version of their product and they planned to launch it in the middle of the program. “It was a great fit in terms of timing”, he adds.

The situation for Miguel and RevenueCat was different. When they applied, the company was simply formed by Miguel and his co-founder, Jacob Eiting, and they did not even know in which way they wanted to grow their company: bootstrapped or via funding from external investors. For more on this, I recommend you listen to an interview Miguel did with itnig a few months ago, since he talks quite a bit about this dilemma.

“What we then realised is that they don’t push you to raise funding per se. Obviously a lot of companies end up doing that to scale and grow quickly, but it’s not a prerequisite of YC that you become that type of company”, he explains.

As Miguel notes in the conversation, companies at very different stages have been accepted to YC, but this doesn’t necessarily mean that there’s not an optimal time to apply.

“If you don’t have a lot of funding (or none) and you’re about to launch the first version of your product, that’s probably a good time to apply. But in the end, they need to see “something”, whether that’s solid traction, a great team and product or a specific market insight”, says Miguel.

Despite this ambiguity, and if it’s something that the team wants to do, we’re happy to help our new investments at K Fund to apply to YC right away, or to at least do it before they’ve built a big team, have raised a ton of funding or have reached a scale that makes it harder to take a different path.

“I think there’s something magical about the YC experience, especially for the founders. A sort of DNA that then gets passed on to the teams and that wires people differently”, says Pablo. “You see things a bit differently. You’re surrounded by brilliant people and all of a sudden you realise that you can also become a $1 billion company, and this really helps with team culture and setting high goals for yourself and your company”.

How to apply to YC?

There’s a ton of content out there about how to apply to YC (scroll down to the additional resources section). In essence, the process involves filling in a form that includes a bunch of information about your company, the problem you’re trying to solve, how you’re trying to solve it and some info on the members of the founding team.

“The key to understand about the application form is that less is more”, says Pablo. “The better you explain what you do and the fewer words you use, the more chances you have. You have to get to the point as quickly as possible”.

As Miguel suggests, this video by YC partner Dalton Caldwell about how to apply and succeed at YC is a great starting point for founders that are currently preparing their application.

“In my opinion, another key aspect of the process is that you need to show why the founding team is the right one to solve the problem you’re trying to tackle”, adds Miguel.

Another aspects to be considered at this stage is YC’s preference for startups with multiple co-founders (they’ve backed solo founders before, but this is not common) and for clean cap tables (more info on our take about this here), as well as the fact that there needs to be at least one member (or more) of the founding team with a strong technical and software development background.

Some quick tips, besides the usual ones that are featured in a lot of articles about YC’s application process:

Once YC accepts your application, the next step is an interview with several YC partners.It’s a short interview (in person before covid and now remote) with three YC partners that have looked at your application and know about the market you’re tackling and the product you’re trying to build.

For interview examples, scroll down to the additional resources section.

“It’s exactly a 10 minute interview with questions about your business, your application and any kind of topic that comes up as a result of those questions”, notes Pablo.

The interview process is the final one before being accepted or rejected by YC. Speed wins, and the good thing about the interview is that companies will receive a yes or a no in the very same day of their interview. “If you receive a call that means you’re in. If on the other hand you receive an email, it’s likely that you didn’t”, explains Miguel.

This will probably be the shortest section of this article, since YC has standard terms that apply to all of its companies.

When a startup gets accepted onto the program, YC invests $125k in return 7% of equity through a SAFE (Simple Agreement for Future Equity), an investment contract similar to a convertible note that we’ll explain in detail in a future post.

While RevenueCat had a clean cap table (the only shareholders of the company were Miguel and his co-founder), the case of Belvo was slightly different. The company had already raised funding prior to joining YC and at a higher valuation than the SAFE’s post-money. On top of that, it had also received funds from Spain’s ENISA, which complicated things a bit more.

For more detail on how Pablo and Belvo solved this, listen to the interview with Pablo and Miguel.

One more relevant aspect to highlight is the fact that, in order to enter the program, you have to be a US-registered company. For companies that are already Spanish entities, this means that you need to do a process called “redomestication” (more info here). If you need help to better understand this, reach out to us and we’ll be happy to help.‍

YC’s program is different from other accelerators out there. There are no daily meetings or tasks and there’s not even a physical space that startups go to (even in the pre-pandemic days).

Once a week, YC holds a founder dinner, usually involving guest speakers from other YC and non-YC companies, and sets apart some time for group office hours. Group office hours, as Miguel explains, are a sort of small group therapy sessions in which founders explain what they’ve done in the past few weeks and what they plan to achieve in the near future.

“This works as peer pressure. You don’t want to be the only one in your group that hasn’t met his or her goals, so you try your best at all times”, says Miguel.

When it comes to how teams approach YC, Pablo says that it really depends on each team. Some companies decided to move to Palo Alto for the program and some others decided to stay back home and travel on a frequent basis (this is what Belvo did). In essence, the onus is on the startup and the founders to take advantage of YC in the best way possible.

As aforementioned, YC has gone full remote as a consequence of covid-19. This means that the experience of going through the program has changed. For more details on how YC remote works from the perspective of the founder, we suggest you read this post published by Magic Bell’s (another Spanish YC company) founding team.

The final part of YC: demo day and fundraising

As previously mentioned, the goal of the program is not for companies to raise funding. But the fact of the matter is that many YC companies end up raising funding towards the end of the program or immediately after the program.

This is, in part, the goal of demo day: a day full of startup pitches in front of investors that give founders the opportunity to share with the world what they’ve been up to.

As we’ve seen first-hand with our current companies, investor interest in YC companies is at an all time high.

Belvo and RevenueCat took very different approaches in their funding strategy. RevenueCat raised a $1.5m seed round after YC, whilst Belvo decided to raise a strong $10m Series A round in the middle of the program.

“No approach is better than the other, it just needs to fit with what you want as a company”, they both note.

At K Fund we definitely believe that more Spanish startups should apply to YC, and we encourage the Spanish pre-seed ecosystem in general to do so if they think it makes sense for them.

One of the good things about the YC alumni network is that founders that have participated in previous YC batches are keen to help other startups in the application process, be it by reviewing their application forms or doing staged interviews.

Both Pablo and Miguel have done so in the past, and I want to personally thank them for it.

What’s next from us in this YC content special?

In the meantime, if you’re Spanish startup interested in applying to YC, reach out to us and we’ll be happy to help. 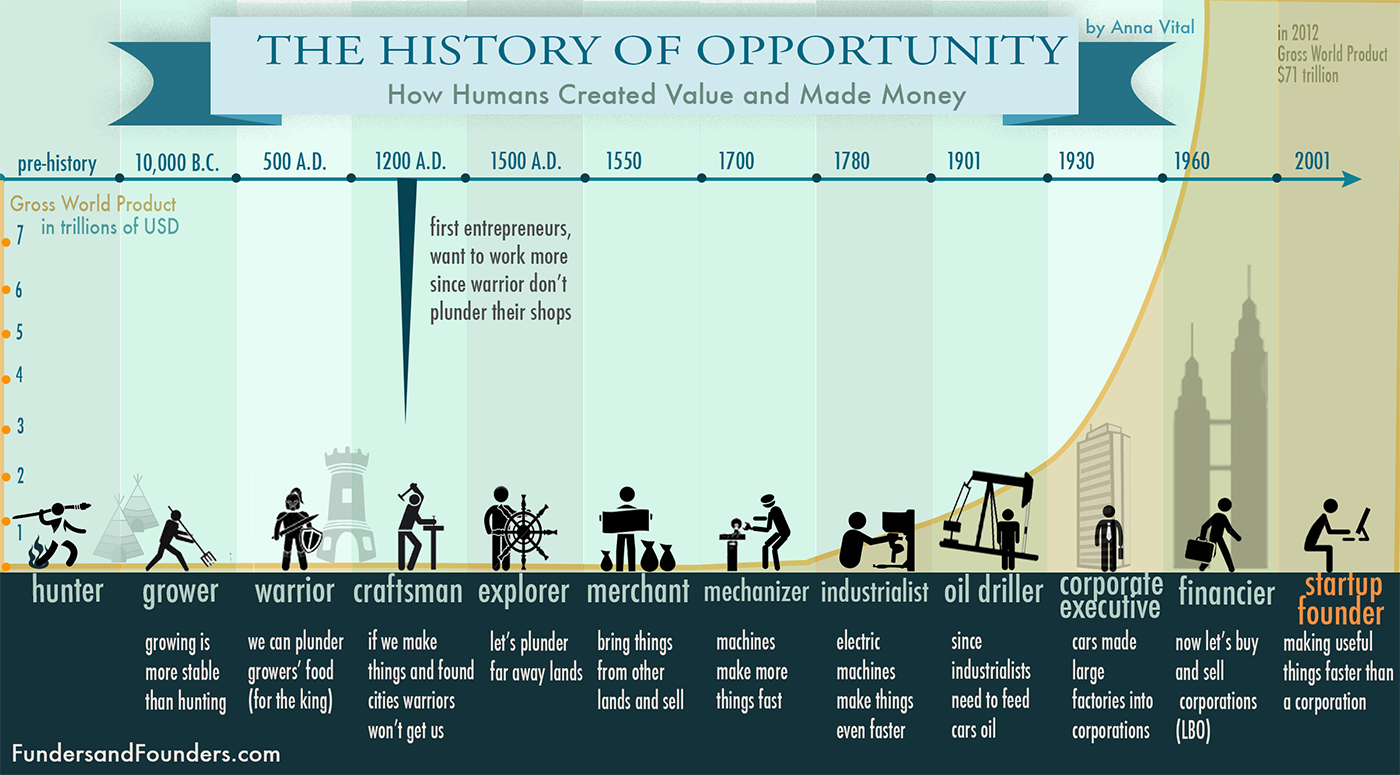 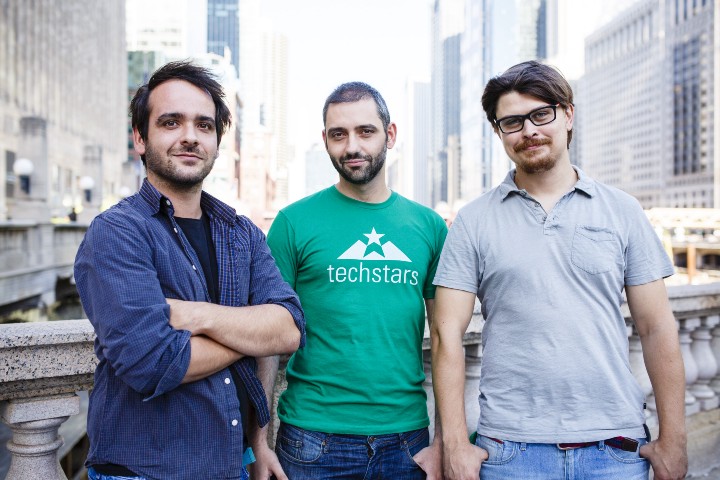